Credits:
Udopiya is introducing its record label under the name of “Udopiya Dusk & Dawn”. The label draws its source from HISHAM’s musical universe – who’s the multi-instrumentalist of Udopiya’s family.
On each vinyl will be a “Dusk Face”, with tracks club-oriented, and a “Dawn Face” with tracks which also fit for clubs, but in a more soulful way or free from form.
This EP will be the first of 4 Opus composing his debut album « Synesthésie Générale »
“JOY” opens the “Dusk Face” taking you to a cold funk and cinematic atmosphere – led by a heavy bass line and tempered by a dreamy piano. “BLUE” has a pumping and solid drum within a celestial ambiance… waiting for the bells.
On the “Dawn Face”, while confusion becomes happiness, Melanonan and Aqualung are taking over. The liquid and organic drums of Melanoman keep your body on earth, while a simple naive piano uplifts your soul: a pure emotional journey.
AQUALUNG is a neoriental track with a percutant drum and an aerial piano, which has been inspired by the arab diva Oum Kalthoum .
If « synesthésie » denotes the ability to see music in colors, Hisham initiates here the « Synesthésie Générale »and expresses a state of sensory fusion between music, colors and moods. The project is gracefully delivered with calligraphy paintings as artwork, courtesy of the irakian artist Hassan Massoudy. 180g vinyl. 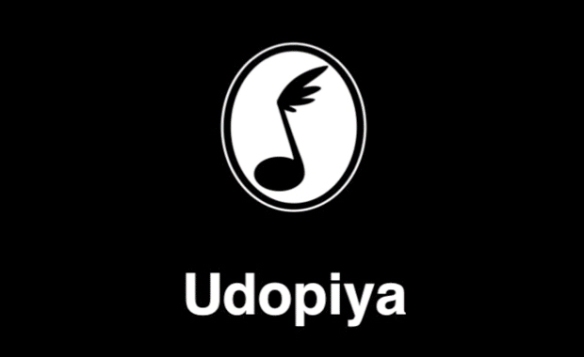