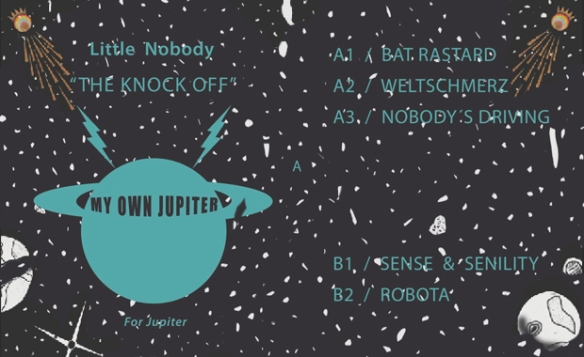 Credits:
It is clear that Nicolas Lutz’s undeniable Djing skills make him special in the sense that he is one that does not need to depend on having to produce himself in order to pursue his path. With that said, we can easily agree that that makes him a true SELECTOR. It is on this basis that he then decides to bring out his own label. Nicolas feels that the very wide spectrum of music in which he portrays in his sets can then be passed on, this time with him as an A&R. At this stage, whether the label will serve as a platform for his own productions in the future we are still to wait and see but the first release comes out in February 2014.

Up next on our mix series is a set from our very own Nicolas Lutz.

We take much pride in having Nicolas in our agency and as our resident, together with Claus Voigtmann representing the ethos of our entire project. That is because not only we believe NIcolas is the best representation of what Djing should be about but he is an artist that dares on pushing music boundaries, a quality which is pretty rare in Djs today and it is on that note that we bring you this set. Most of Nicolas’ sets have been recorded live as he prefers however this one was recorded at home bringing a side of Nicolas which is not necessarily exposed as often. Hope you enjoy it as much as we did.

Credits:
Nicolas Lutz coming with a perfect promo mix for EDGE.
After a beautiful experince with Nicolas in our natal city, we decided to go with him and respresent us at biggest DNB festival where EDGE is going to hold his own stage, 20th July, Westbury 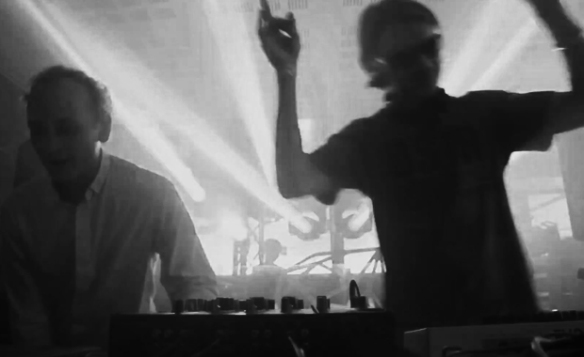