Credits:
Originally from Thessaloniki in Greece and now based in Hackney, East London, Cockney Lama brings a little French flair to his repertoire as he joins Phil Weeks’ Robsoul Recordings. His four track Street Grooves EP is packed fully of jacking beats, funky basslines and filters that hark back to late 90’s French House. It is released on 25th April through Robsoul’s digital only imprint.
Cockney Lama was influenced throughout the 90’s by DJs such as Alister Whitehead, Carl Cox, DJ Sneak, Tall Paul and A Guy Called Gerald who all helped introduce him to Techno & Tech House sounds. As well as playing parties across Greece he has also worked as a radio producer.
He describes his sound as, “mixing tech sounds and soul vocals with fat baselines, always with my love for old-school sounds in mind.”
The sound has scored him releases for Monique Musique (including remixes by Stimming and Alex Celler), Baile Musik and Natural Rhythm.
DJ Mag heaped high praise on his previous single ‘Losing Like A Man’, “A glorious piece of electronic composition. Moody, techy, atmospheric, glisteningly-produced, ‘Losing Like A Man’ is that type of house that you hear all too little of these days. A brilliant release, and no mistake.” 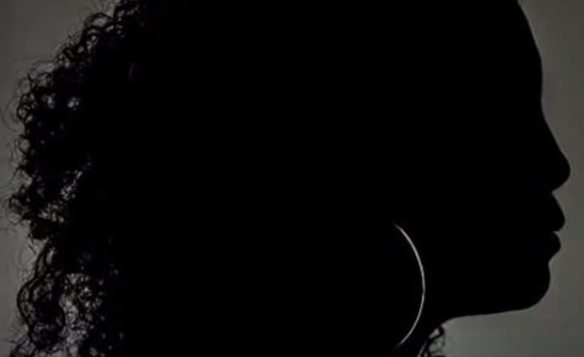 In October 2013, Neneh Cherry made an exciting announcement. She was coming back with her first album of solo music in 18 years. A collaboration with RocketNumberNine produced by Kieran Hebden and featuring a guest appearance by Robyn – Neneh shared the eponymous track ‘Blank Project’ in December 2013. To start the New Year, Neneh has revealed a completely new original track ‘Everything’ as well as a remix of the track by the iconic techno producer/DJ Ricardo Villalobos and Max Loderbauer. For Neneh fans eager to hear the new material live, she also announces an intimate European tour for February and March, including club dates at London’s Concrete and Berlin’s Berghain. 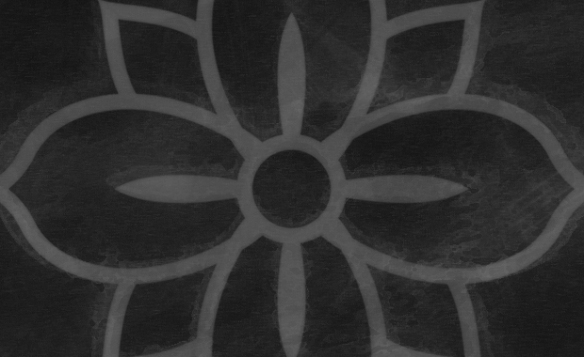 Credits:
“This is what happens when you lie…
The truth is in one of the tracks, but which one?
Remember the Truth is reality as one perceives it!
So which one is really a lie?”
Ed, Jus-Ed That is…

Credits:
The 5th episode in the series, 005 is mixed by C.D.V resident and Rotate Berlin founder Sander Baan. Enjoy :)
If you like the mixes, like our page – www.facebook.com/rejammusic :)
– Please Don’t Ask For Track ID’s. Respect The Artists and the time they take to discover this music :)
Check out Sander Baan here…

To subscribe to our monthly podcast through itunes use this link – itunes.apple.com/gb/podcast/rejam…-new/id445560517 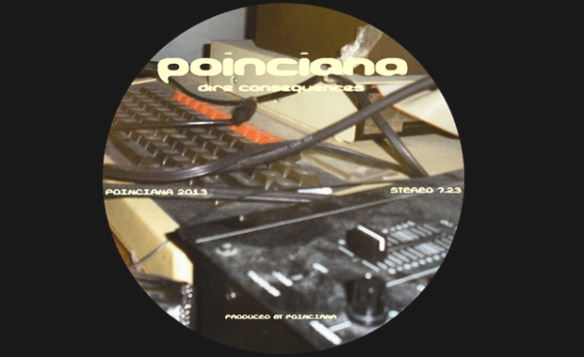