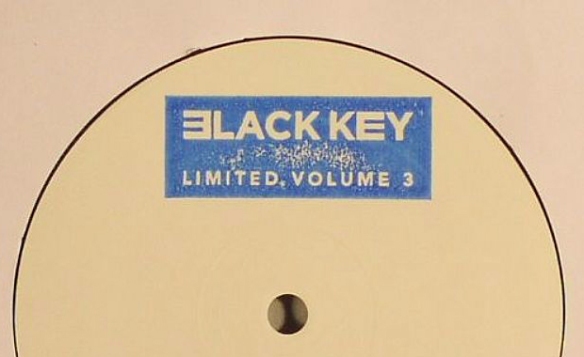 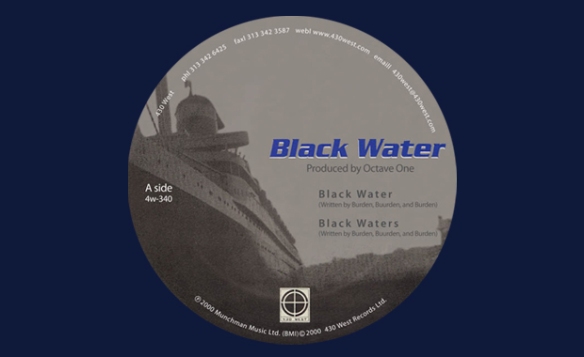 Credits:
Huge re issue of this seminal moment of Detroit techno from 2000. Re mastered and repressed in the original 430 West artwork. Contains the original instrumental version of ‘Untold’ – which later was re recorded for the major re release. 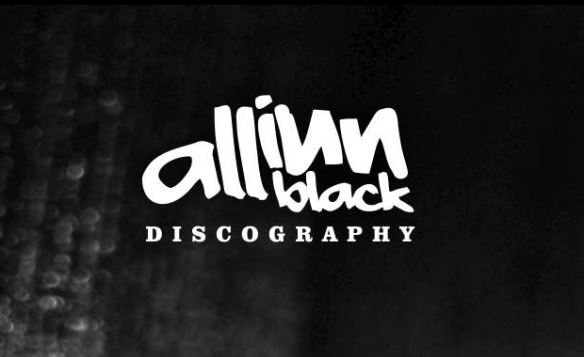 Credits:
We present the first of a new series bringing together in demand out of print Tsuba classics. What better way to start than with the classic Larry Heard remix of Moodymanc’s ‘Black Paint’, one of RA’s Top 50 tracks of 2011, backed with the Chez Damier mix of Sascha Dive’s  ‘Jus Groove’. A must have 12 inch for any serious record collection!

Credits:
m=minmal continues the collaboration with electronic music legend Conrad Schnitzler.
We are happy, after 30 years, to re-release one of the key works from Conrads large adventurous  backcatalog.
Ballet Statique is not only a musical milestone but also a highlight of music production. It was recorded in 1978 at the legendary Paragon Studio / Berlin by Peter Baumann – Tangerine Dream in the same period when other masterworks like Cluster – „Großes Wasser“ and solo recordings of Roedelius and Asmus  Tietchens were recorded. Ballet Statique was first released on the legendary french label „Egg“.
This albums is a must have not only for fans of „the Emeralds“ and „Oneohtrix Point never“.

Credits:
Celebrating the 10th piece of All Inn Black series Phrasis Veteris show their real talent by the tools of neverending rolling drums and moderated old-school deepness. These four tracks make the perfect combination of the sweet techno & house darkness, and it proofs the extraordinary musical taste of the famous romanian duo, again and again.


Credits:
Priku delivers the 9th piece of All Inn Black series. Two perfectly composed long tracker come front us. “Morning Haze” sounds like a real classic; a compound of infinitely running repetitive rhytmhs and charmful deepness of the light chords. On the flip side a smooth beauty smiles to us in the picture of “Spiritu Haret”. Excellent materials.