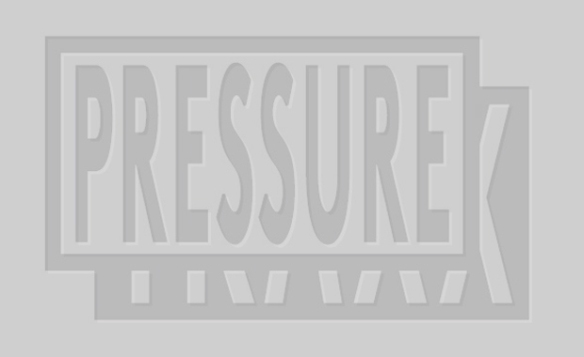 Credits:
In 2012 Frost and Einzelkind joined forces to release the Pressure.
No tricks, no gimmicks. Just raw beats and basslines from the depths of
Frankfurt and Offenbach.
No bandwagon blues, no sounds-alike songs. Pressure Traxx does exactly
what it says on the tin.
More Pressure, more Traxx. 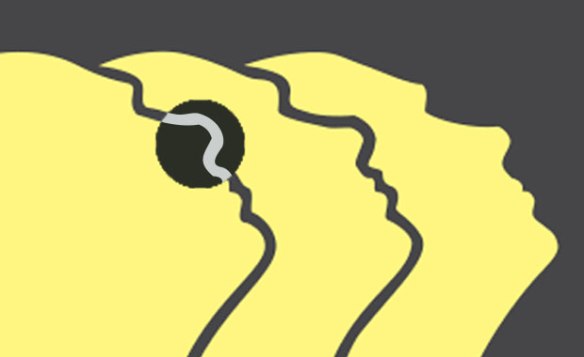 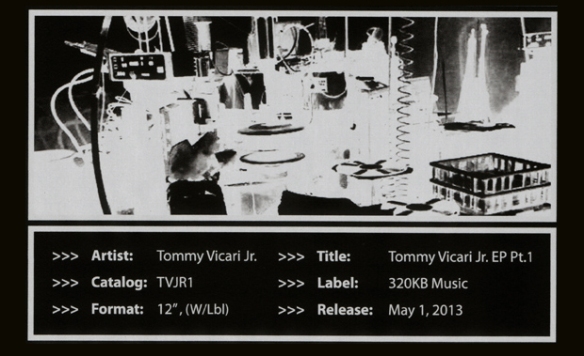 Tracklist:
A. Tommy Vicari Jr. – A. Ancemani Dub (5:04)
“Tommy Vicari Jr.’s latest release opens up like a train pulling out of the station on a single track, with beats that pass through a tunnel that exits into the great horizon of sound.  Side “A” features a dub techno upbeat that evolves with each additional drum element accompanied by a simple yet contagious filtered melodic synth.  Just when you thought this was your stop to get off the train, TVJR strips it back to the skeletal core allowing the nucleus of the kick drum to echo without any distraction as we depart back into the horizon of this full soundscape only to leave those who couldn’t handle the ride behind in the dust” (Brandy Eve)

B1. Tommy Vicari Jr. – B1. Stap V Dub (6:54)
“As we get off the “A” train, we turn to side “B” and begin a heavy journey taking us back to somewhere around Detroit days where the beat metastasizes into a combination of filtered symbols accompanied by a simple kick with subtle bass lines.  It’s basic elements fuse together creating a forceful sound that could put any dance floor into a moving trance” (Brandy Eve)

B2. Tommy Vicari Jr. – B2. Notions Pt. 1 (5:53)
“The second track on side “B”, TVJR ties this whole experience together with a nostalgic melody and deep bass over a beat that won’t let you sit still.  It’s the kind of song you listen to just when the sun is coming out and all the night’s memories are summed up in this one track.  You look around, everyone moving, got your sunglasses on but you can all still see deep inside one another” (Brandy Eve)

Thanks to Brandy Eve and OnceWasNow

Credits:
Slovenian born Valentino Kanzyani has been one of Cadenza’s secret weapons over the last twelve months, already building a solid profile with the first two installments of his ‘Love & Gratiude’ series. And now he delivers the third, and final, part of this musical trilogy, with seven brand new tracks. Featuring on the double pack vinyl are four choice cuts, with the remaining tracks coming on digital download, and Valentino himself mixing a continuous ‘Love & Gratitude’ mix to be released on CD, featuring almost all of the compositions released on the series.

‘Viole(n)t Thoughts’ opens the vinyl pack, a sultry and smooth workout, its light percussion providing the melody, and a groove that is so intoxicating, its 14 minute tenure really hypnotises. ‘Automatique’ is a track that comes with grand design, cinematic string sweeps and deft keys shape the deep house rhythm, its filtered hats forever propelling things forward. On the second disc, ‘Chord Release’ continues to define Kanzyani’s sound, a minimal and dark pallette onto which sub-tropical effects and precision hits and claps are layered, but never over cooking the recipie, just on point and effective dance rhythms. And closing the vinyl EP is ‘Nesimtitule’, its disjointed arrangement providing the space for the vocal hits and wandering bass, and an elegant string breakdown, again giving filmatic qualities to his music that have been so prevalent in the Love & Gratitude series.

Tracklist:
A. Liberal
B1. Mint
B2. Drunk Game

Credits:
Roger Gerressen switches to the main FOF label for his next release, ‘Liberal’ taking up the entirety of the A side with a killa’ groove resplendent with knife edged percussion and tripped out synth stabs. Flipsides ‘Mint’ goes subaquatic with a serious slice of heads down bizinizz – a male spoken vocal refrain repeats throughout to give a hypnotic edge. Lastly, Roger teams up with his buddy Smokin’ G on ‘Drunk Game’, super rounded, housed up beats and an undulating synth / string line permeate the groove lending the ep a sense of levity.